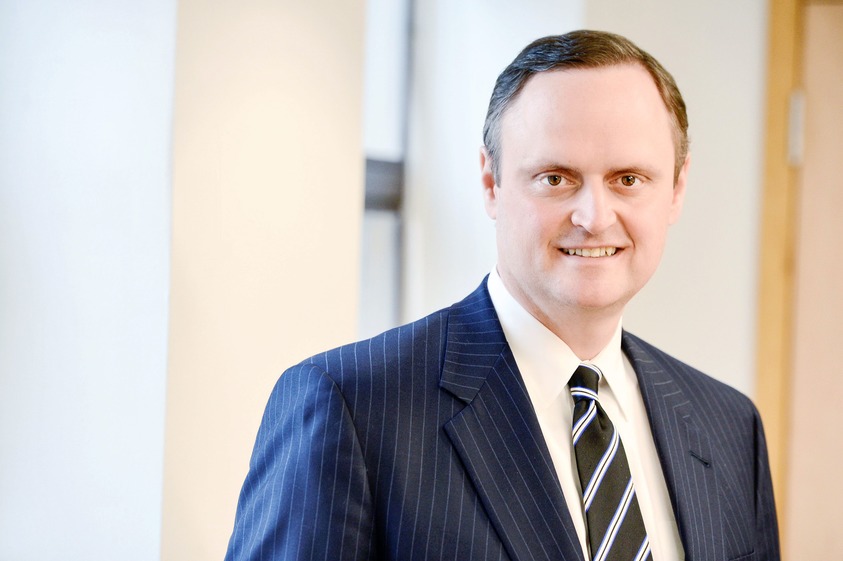 Raised by 20 donors  | This campaign has ended. Thank you!

The Martin T. Galvin Memorial Scholarship is a $1,000 scholarship awarded annually to a student attending a Catholic high school within the Diocese of Cleveland, and who has a family member who is a member of the Catholic Lawyers Guild or an attorney practicing law in Northeast Ohio.

Marty was a past president of the Lawyers’ Guild of the Catholic Diocese of Cleveland and an active member of the Irish American Law Society of Cleveland. He joined Reminger in 2001, focusing his legal practice on appellate advocacy, professional liability, and business and employment litigation. He served as Co-Chair of Reminger’s Appellate Practice Group and received multiple honors throughout his career.

Although Marty had many impressive and significant accomplishments, the most important one to him was his family. He is survived by his wife, Tracy, and his two children, Fiona and Tommy.

If you have any questions regarding the Martin T. Galvin Memorial Scholarship, please contact Colleen Rigo at the Catholic Community Foundation, 216-696-6525 x4080, crigo@catholiccommunity.org,