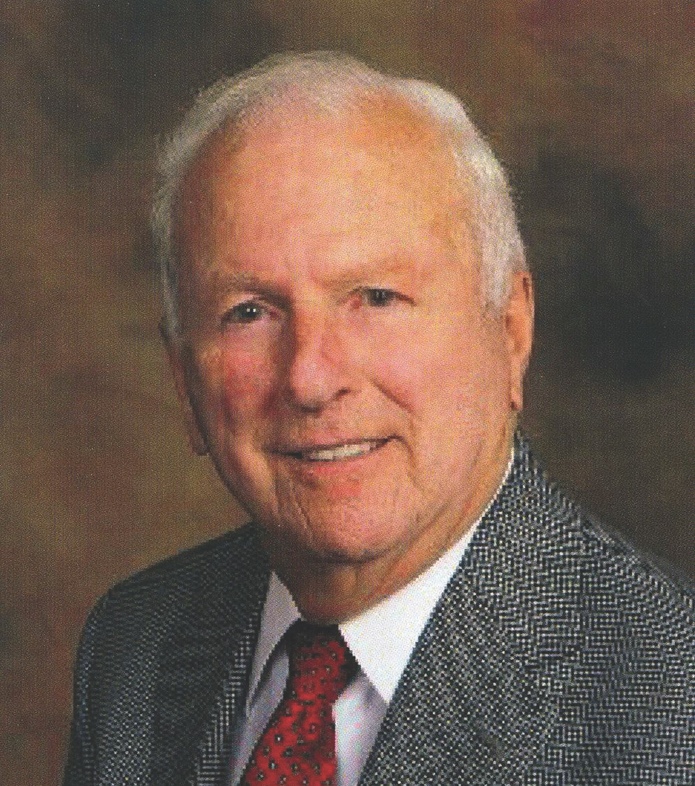 As the patriarch of a large family, Nacy Panzica likes to impart words of wisdom on his children and grandchildren. "To try is to risk failure; not to try is to guarantee it," says Nacy. Even in his senior years, Nacy is a self-described risk taker. It is an approach that worked well for him ever since he was a young man placing a small "handyman for hire" ad in the local paper, and growing his business, Panzica Construction, to be one of Northeast Ohio's premier construction management firms.

As important as hard work is to Nacy, nothing is more important than his family and faith. In 1997 he and his wife established the Nacy and Rosemary Panzica Family Endowment Fund through the Catholic Community Foundation. The fund benefits individuals with disabilities by providing distributions each year in support of those specific programs of Catholic Charities.

Nacy doesn't count his blessings on what he has accomplished, but by the people who have been good to him. He remembers growing up with modest means, the son of a Sicilian immigrant. "I knew what it felt like not to be accepted by others," says Nacy as he relates this experience to those of people who have mental and physical challenges.

Nacy credits his parents, whom he describes as "good Christian people," for teaching him to help others who did not have the means to help themselves. As he was growing up in Pennsylvania in the 1950s, he realized that instead of "allowing people with disabilities to be part of society, we were leaving them by the wayside."

Over the years, Nacy has served on several boards dedicated to children and adults with disabilities. He has also been a board member of the Catholic Community Foundation (when it was known as the Catholic Diocese of Cleveland Foundation).

He likes to remind other older adults that they have most likely received the help of others at some point in their life; now it is their turn to help the next generation. "You don't have to have thousands of dollars to help others. If you just give something, it does add up," says Nacy.

The Catholic Community Foundation can assist you in establishing an endowment fund to support those causes about which you care deeply. Please contact us to learn more.

"The joy is a sign that the Gospel has been proclaimed and is bearing fruit. Yet the drive to go forth and give, to go out from ourselves, to keep pressing forward in our sowing of the good seed, remains ever present."

Pope Francis, The Joy of the Gospel