A gift to Catholic Charities is a gift that will change lives.

Your financial support reaches people throughout Northeast Ohio and helps to carry out Christ’s healing mission for those who are hurting: people who are hungry, homeless, without employment, facing addictions, elderly and alone, and those with mental and physical disabilities.

Catholic Charities proclaims the dignity of every person by providing help and creating hope for the needy, regardless of race or creed. As one of the largest comprehensive health and human services organizations in the region, Catholic Charities, Diocese of Cleveland, delivers an integrated system of quality services to over 400,000 individuals each year.

Did you know, in the Diocese of Cleveland...

Catholic Charities provides help and inspires hope for individuals with disabilities, people who are hungry and homeless, children and families at risk, and the elderly and chronically ill.

Catholic Charities has over 150 services at 60 locations throughout the eight-county Diocese of Cleveland.

Catholic Charities served 3,734,183 meals and provided 69,818 nights of shelter in 2017, in partnership with the Catholic Hunger and Shelter Network, our parishes and community-based programs.

Catholic Charities has resettled 197 refugees and served 1,137 individuals by our Immigration Legal Services.

Catholic Charities has provided 870 education sessions through the Office of Human Life.

Catholic Charities has served over 35,000 young people through Youth & Young Adult Ministries and CYO programs throughout the Diocese of Cleveland.

In 2020, Catholic Charities served a total of 4,289 individuals who were seeking help from their Behavioral Health programs and services.

As One Body in Christ, we work together to respond to those in need throughout Northeast Ohio. We offer support & guidance through various services designed to respect the dignity of each person, while bringing hope to all. Inspired by the Gospel, the programs and services offered through Catholic Charities focus on building a just and compassionate society – one that embraces the gifts given to us by Christ so that we can better respond to the #FacesofHope across our diocese.

Each day, we work towards shaping the world around us to be as Jesus intended – a world where each person can share justly in the blessings given to us by Christ. We do this by focusing on our values – compassion, love, and hope – so that we can act as a light in the darkness for those struggling and offer help along the way.  Together, we change faces of despair to #FacesofHope. 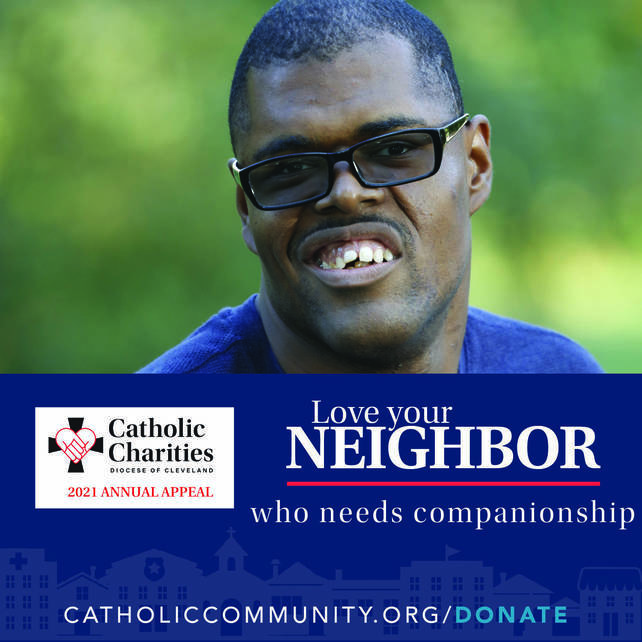 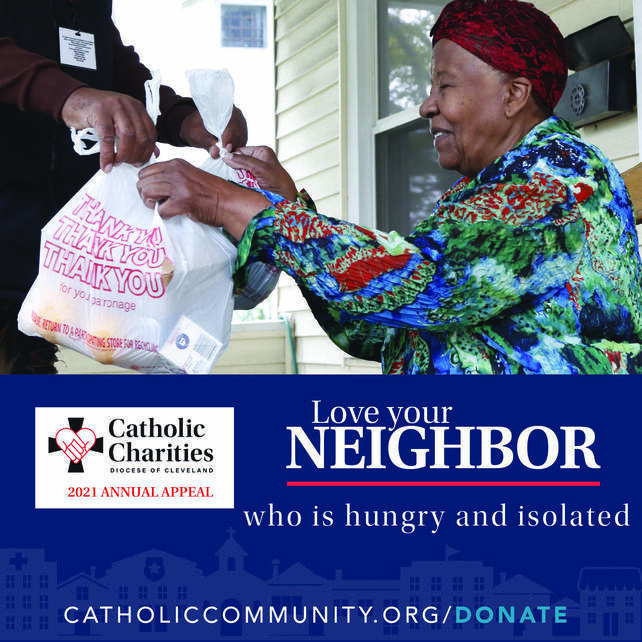 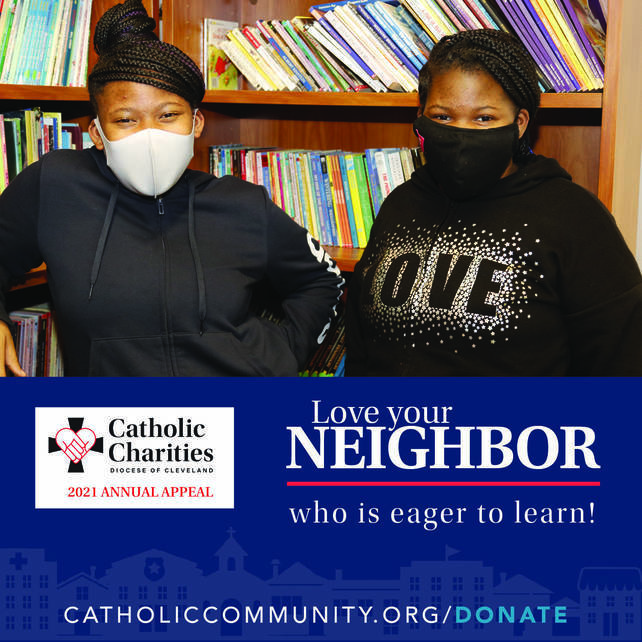