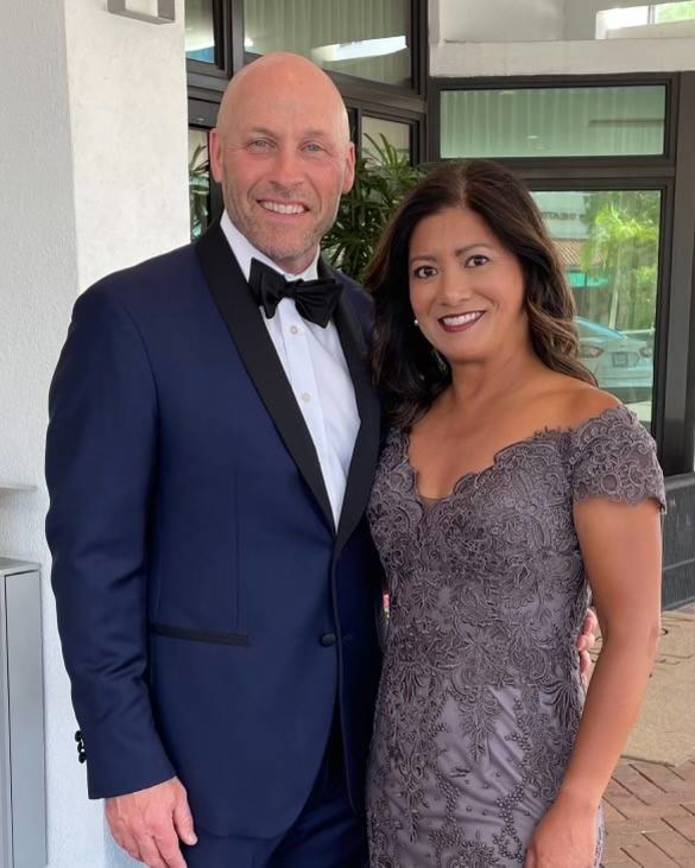 When Jeff Kavlick approached his 50th birthday, he and his wife Christine thought about ‘what’s next?’ The couple contacted an attorney who specialized in trusts and began to plan their legacy. Jeff explains, “It was a logical time for us to realize there are people we need to take care of, and there are causes that matter to us, and we want to contribute to those as well.”

Jeff, who is CEO at MorelandConnect, a software company in Hudson, has served as Board Chair at Borromeo Seminary and as Board Chair for Catholic Charities. “We believed in the purpose and the mission of these organizations enough that I invested my time. That was a starting point for us when establishing a trust. Now we wanted to do something more, something that went beyond the limits of our efforts and talents.”

Jeff cites a second reason for their choices for support. “Both Christine and I got a lot out of the opportunities we had through our associations with nonprofits. We were able to volunteer with family and friends and to help in ways other than financial. I benefited personally and professionally in working with very talented people and wanted to pay that back as well.”

Jeff and Christine designated Catholic Charities, Catholic Education, and Priestly Formation in their trust. “Seton Catholic School, Saint Ignatius High School, and Walsh Jesuit High School have been great to our family and our kids,” says Jeff. “Through our trust, we want to be able to make Catholic schools obtainable and create those opportunities for other families.”

On the Catholic Charities side, Jeff acknowledges this “amazing organization that touches so many lives.” He credits the programs and structure of Catholic Charities for allowing his support to help people in a way that would not be possible on his own.

Jeff believes that the best time to establish your estate plans is “when you are in your stride or reaching your stride in your career; and when you are healthy.” The Kavlicks like the flexibility the trust affords for them to modify their amounts and causes as life changes.

“The process was simple and straightforward, and it was a way that we could do something that is part of a legacy after we’ve moved on,” says Jeff.

Jeff and Christine Kavlick and their two children are members of the Church of the Resurrection Parish in Solon.